We organized Autumn Chinese Cultural Event on 8th November 2014 at Lark Lane Community Centre funded by Community Development Fund 'Community First' initiative and sponsored by Lycamobile UK. We had one-hour performances in Chinese dance, music, singing and Tai Chi and workshops in Chinese dance, Flash mob and Willow Pattern Art. We also had stalls of Chinese food, Moon cakes tasting Henna and jewellery. We had about 100 people in and out on the day and received enthusiastic feedback. 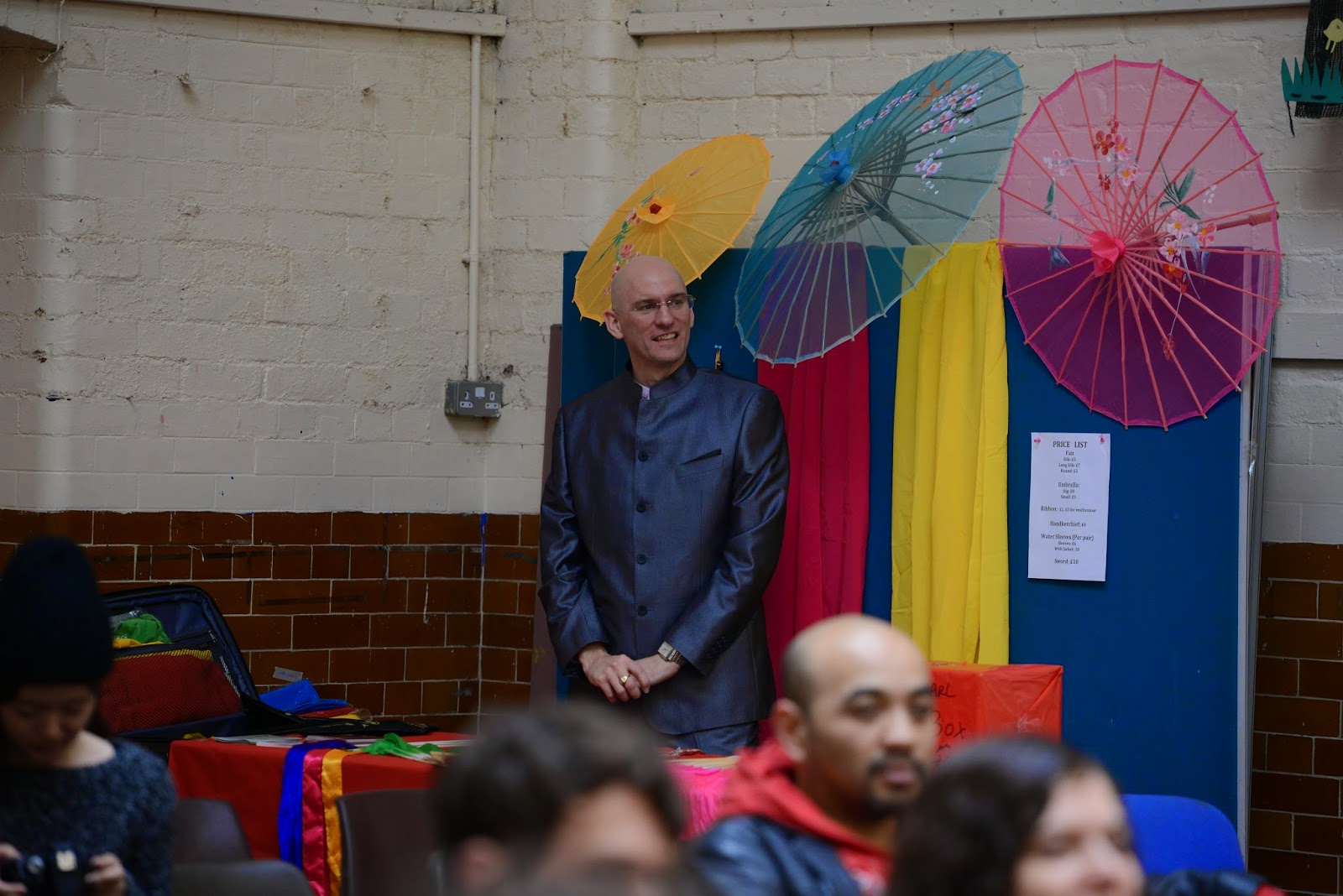 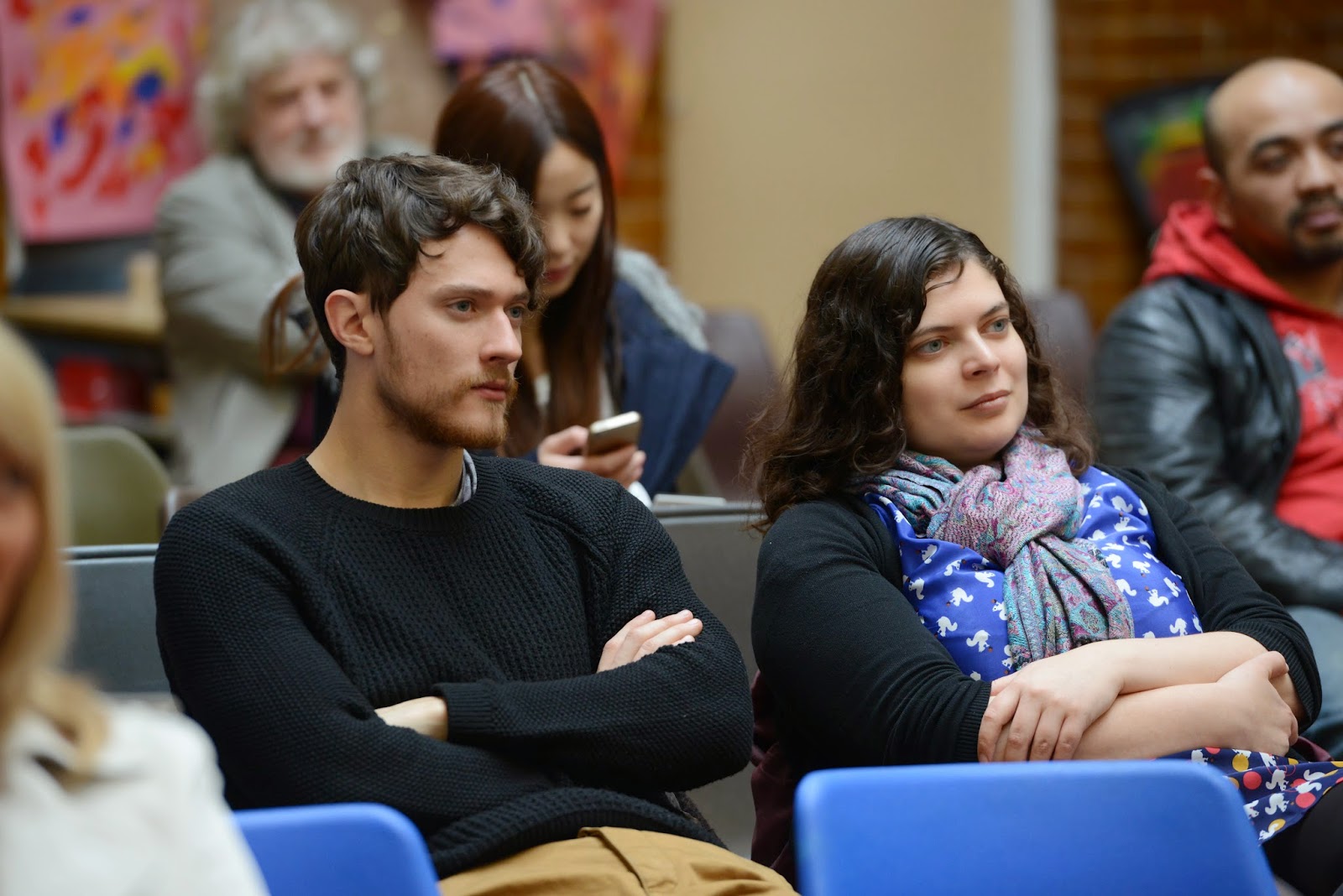 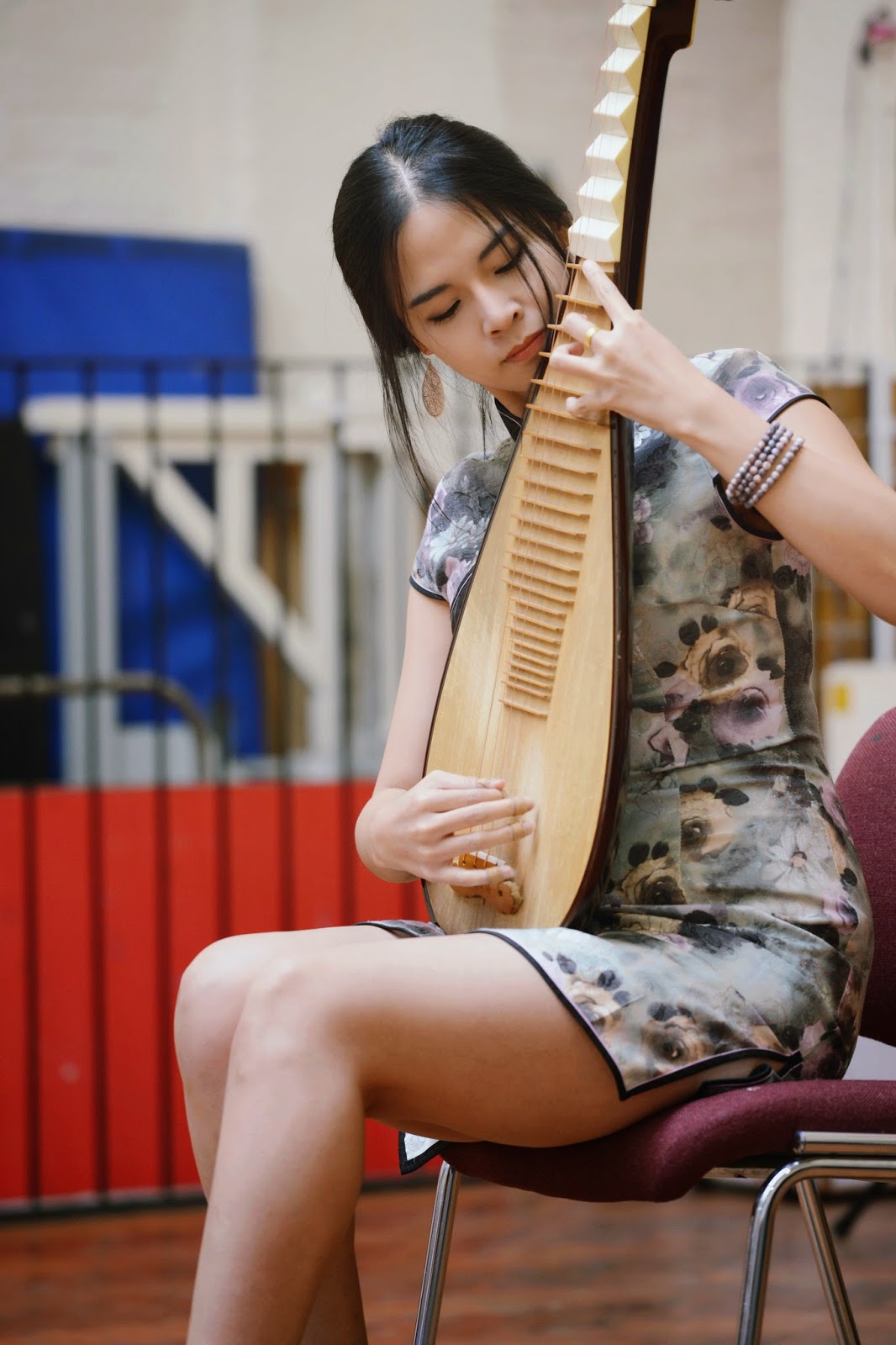 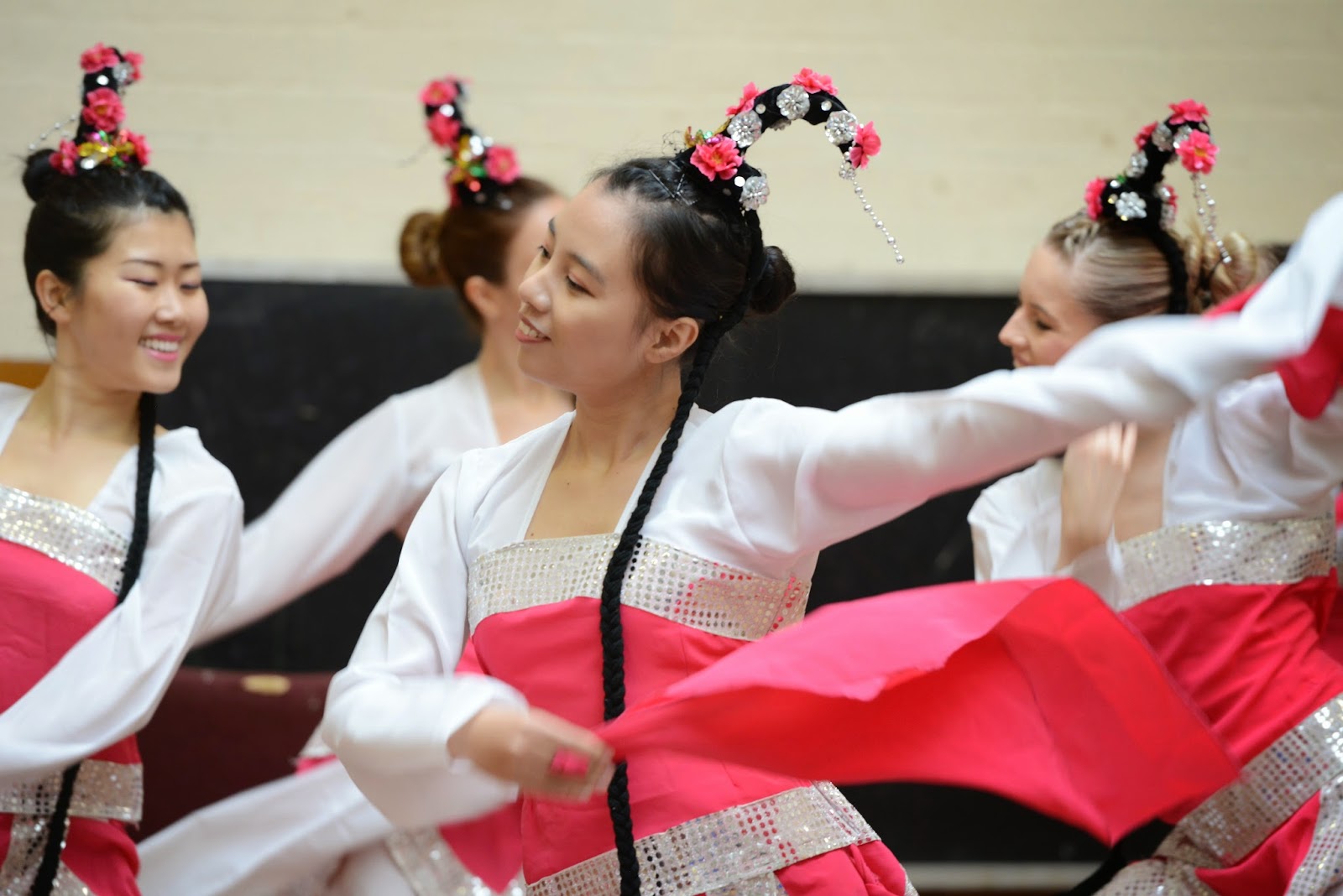 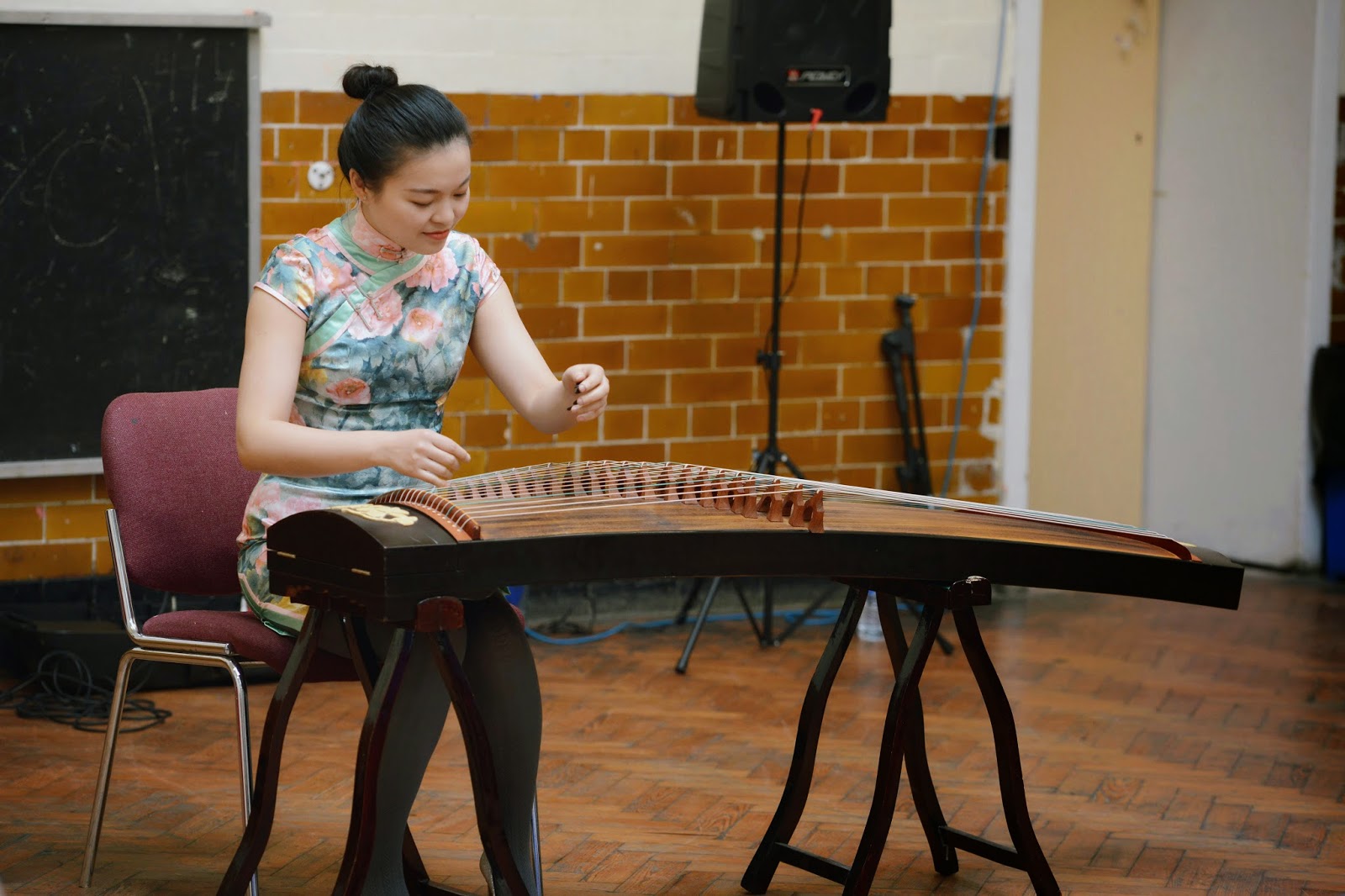 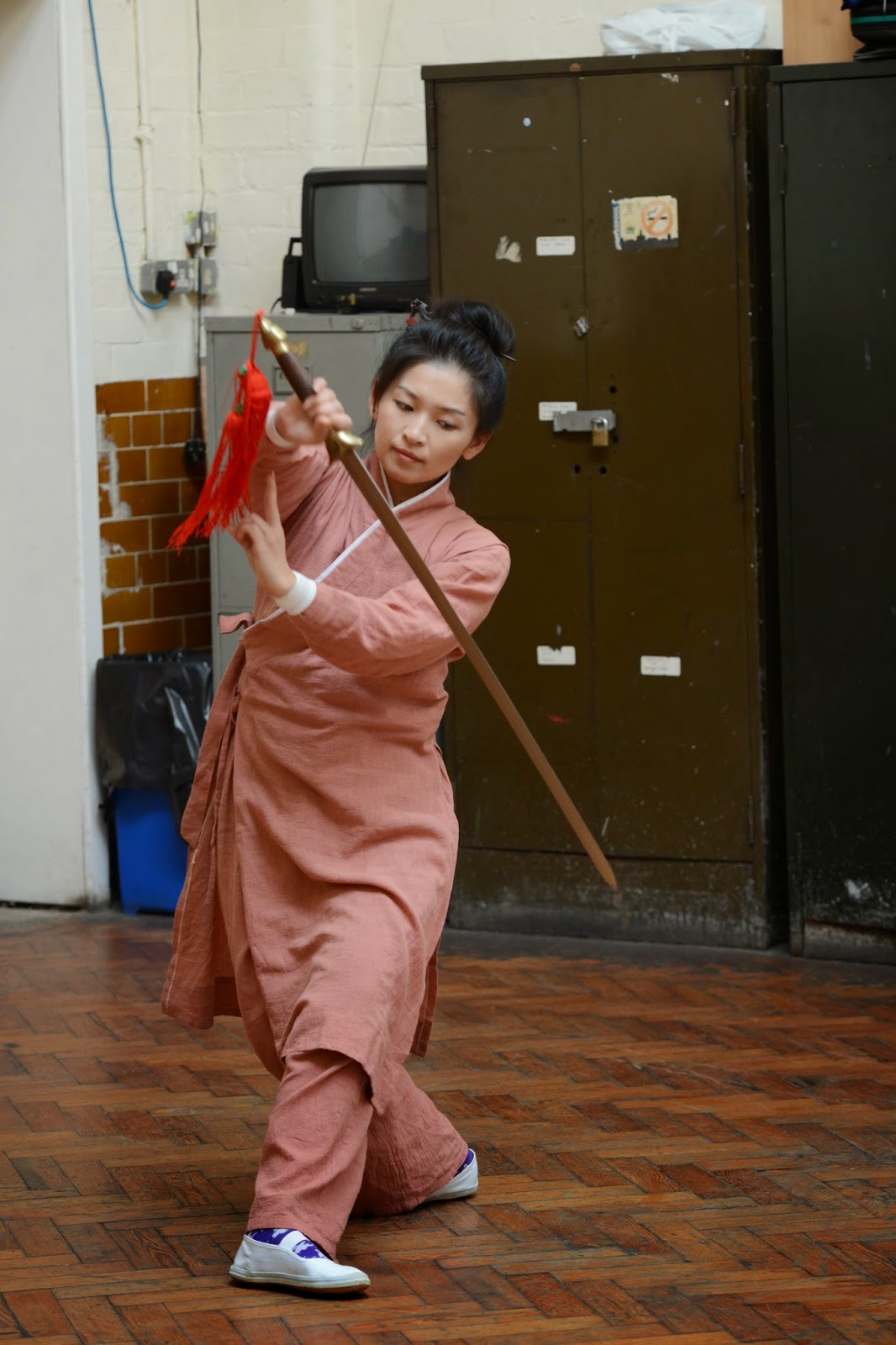 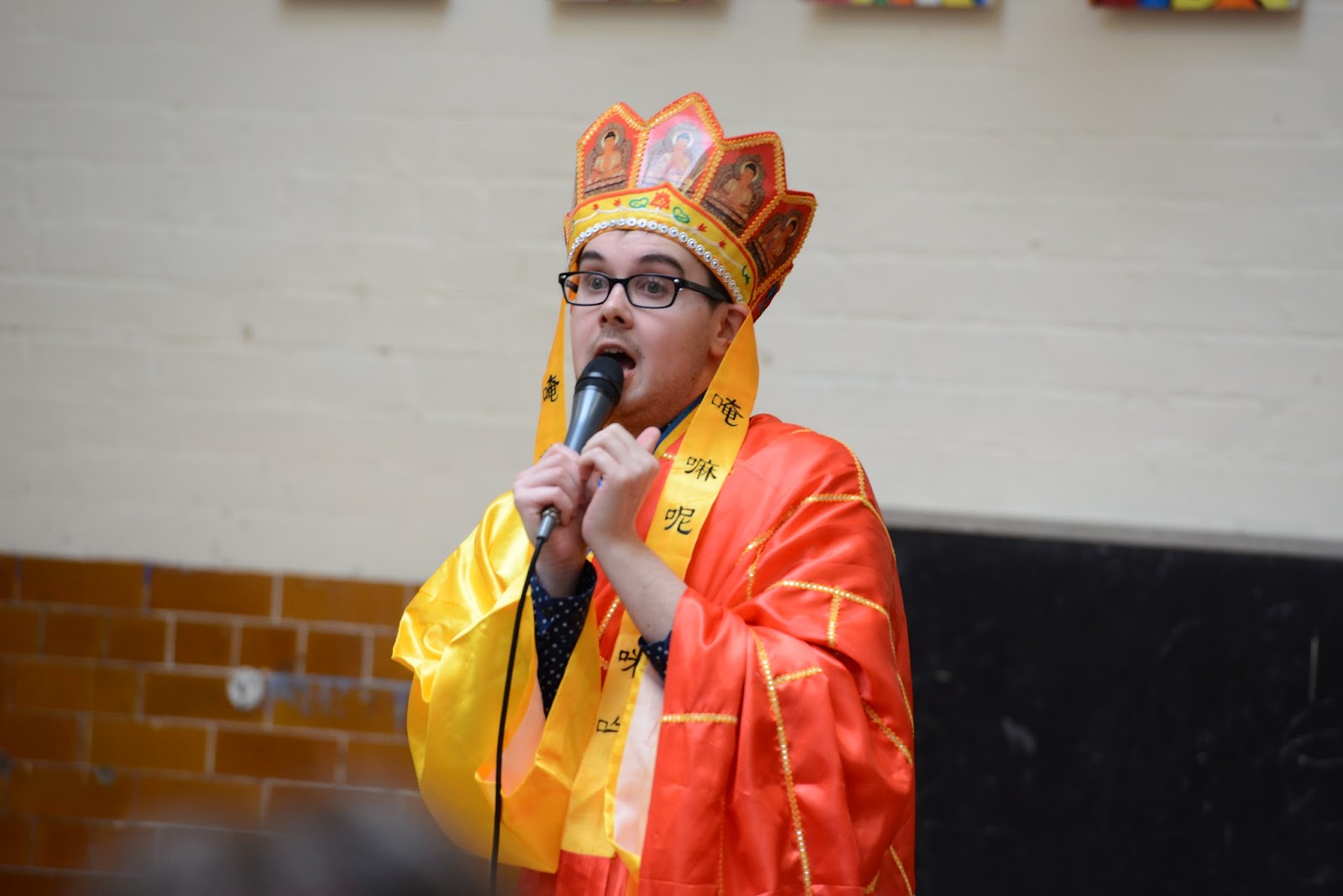 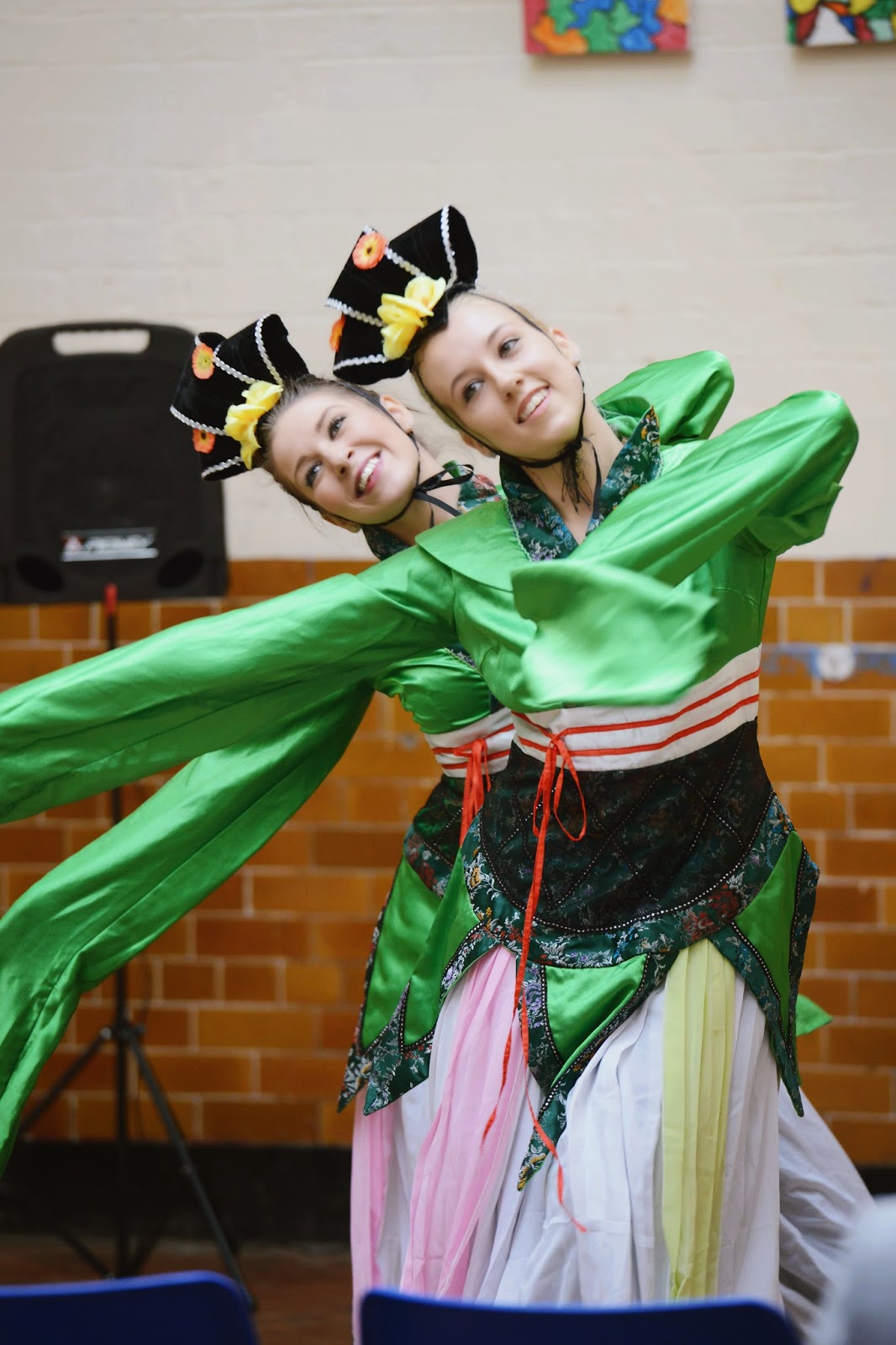 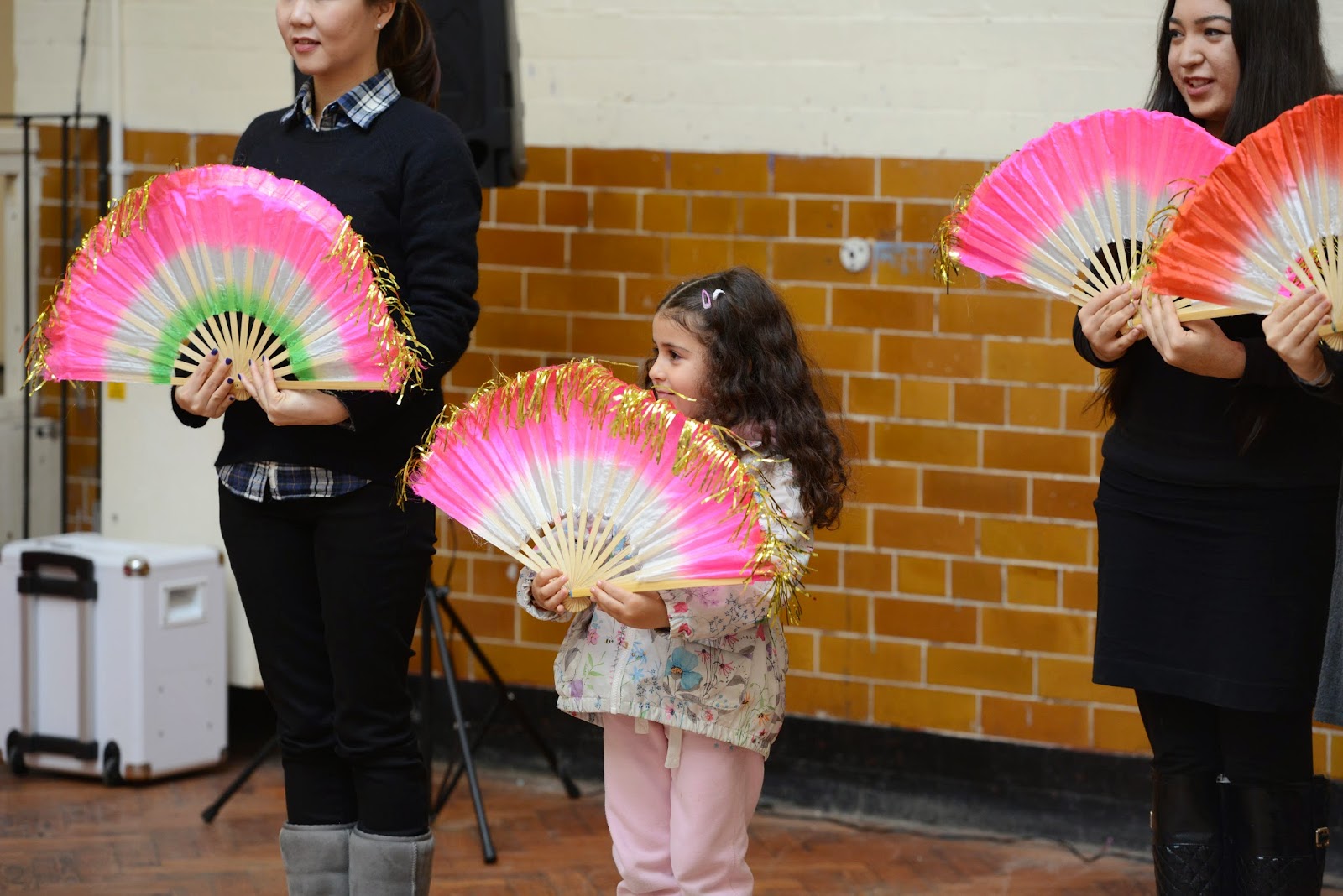 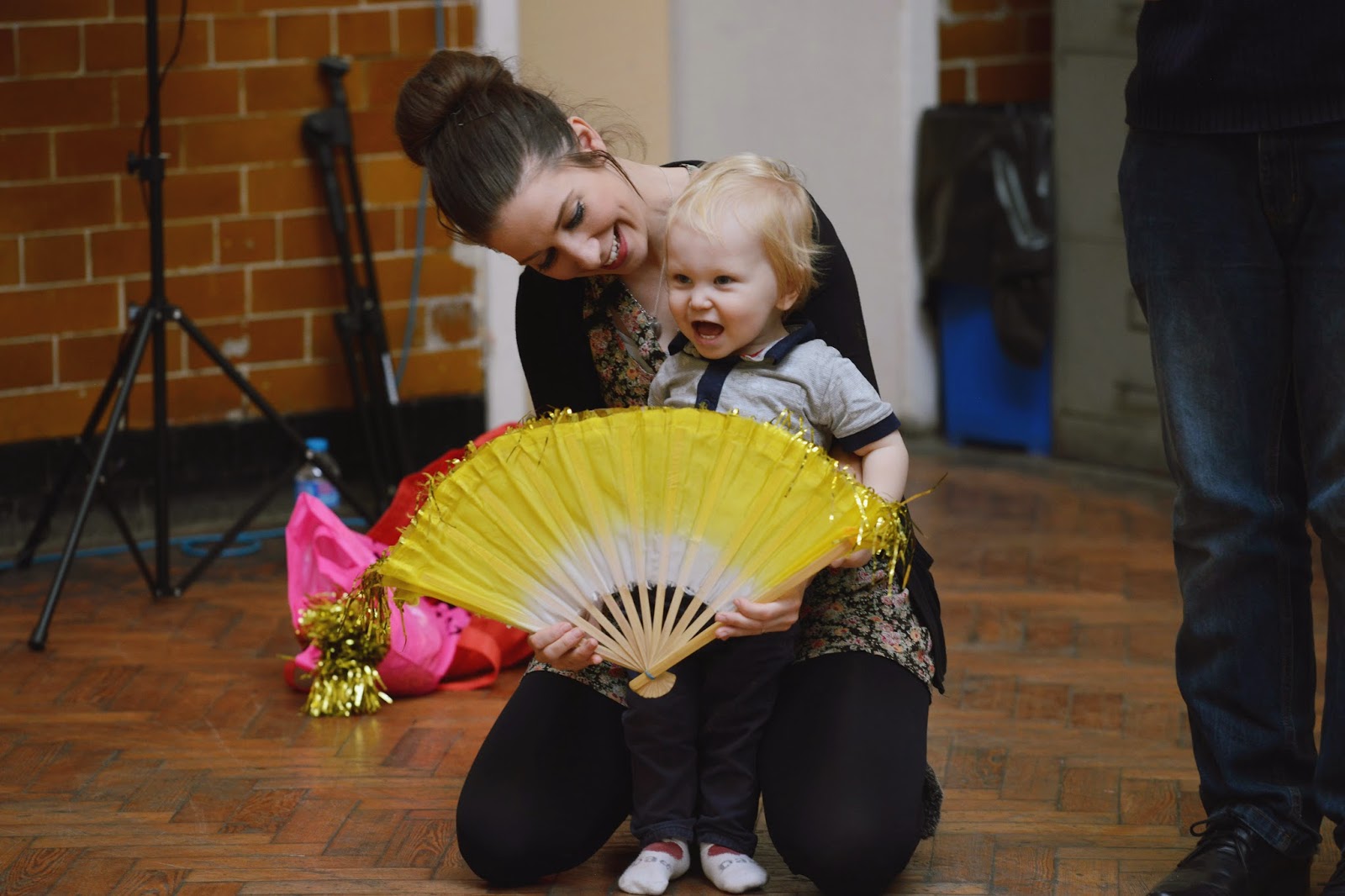 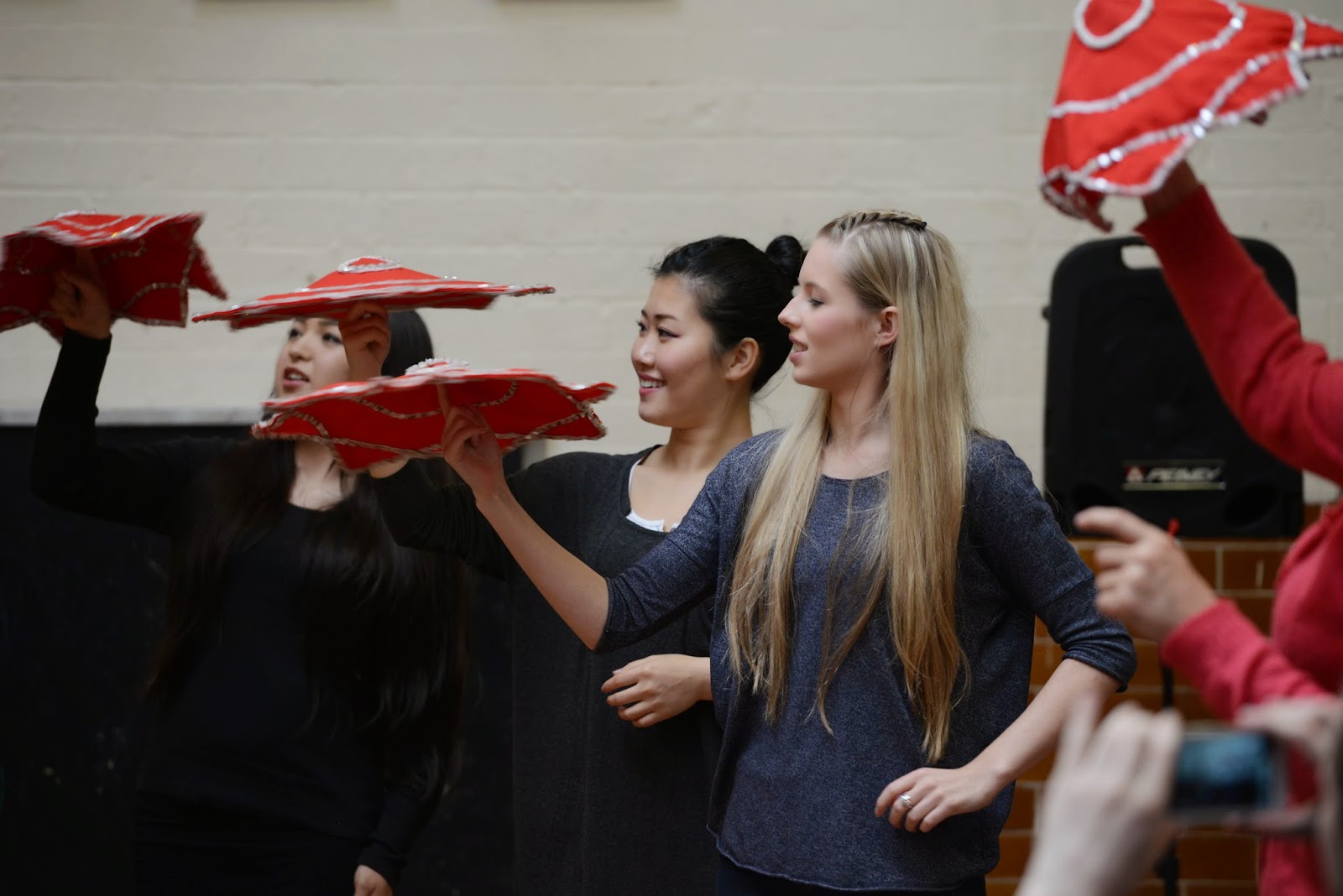 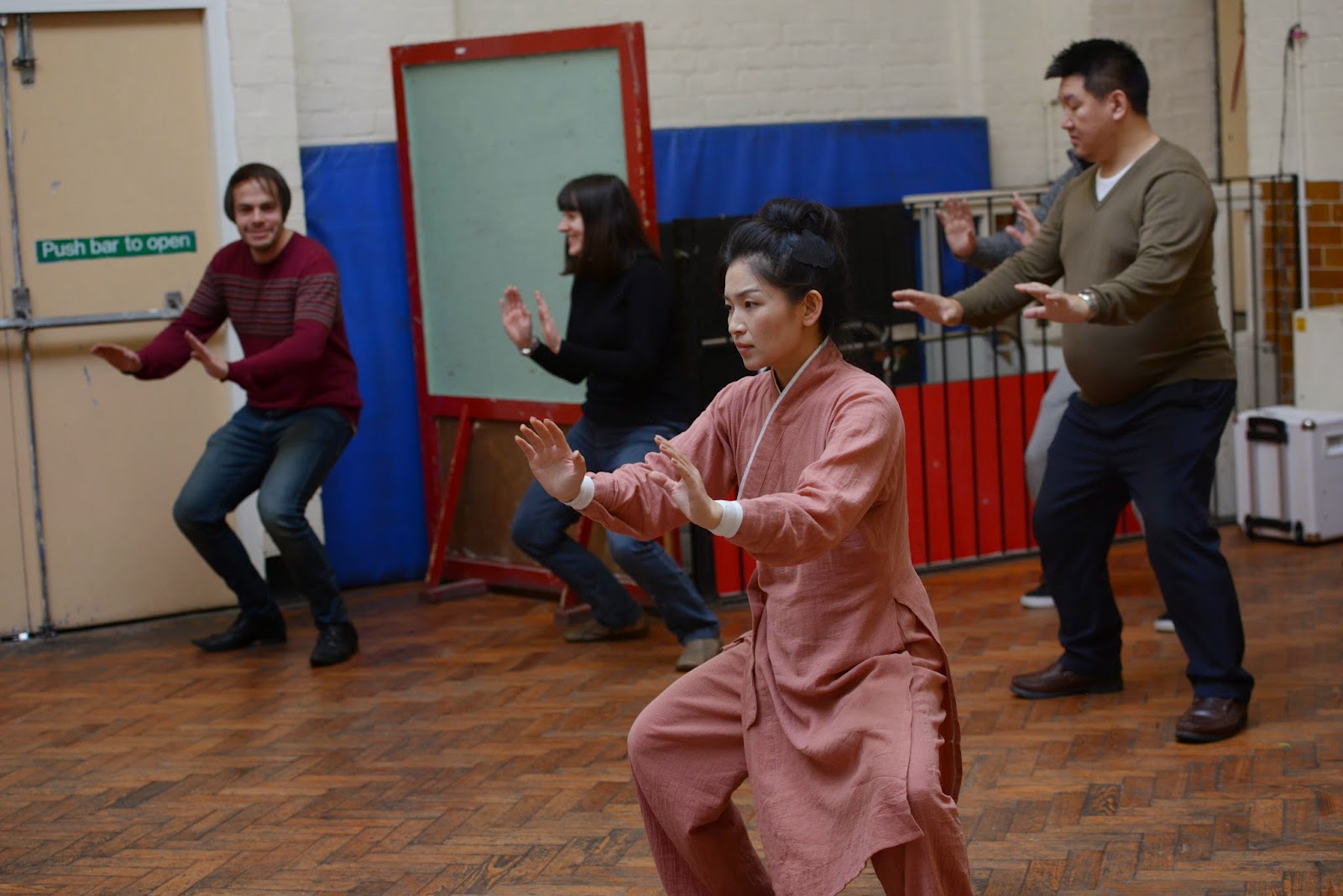 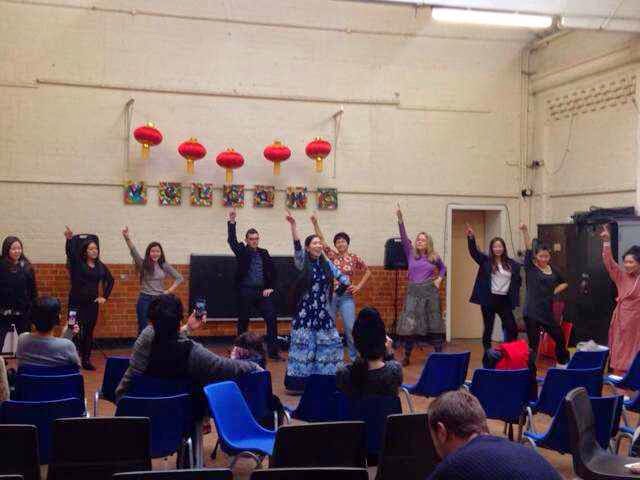 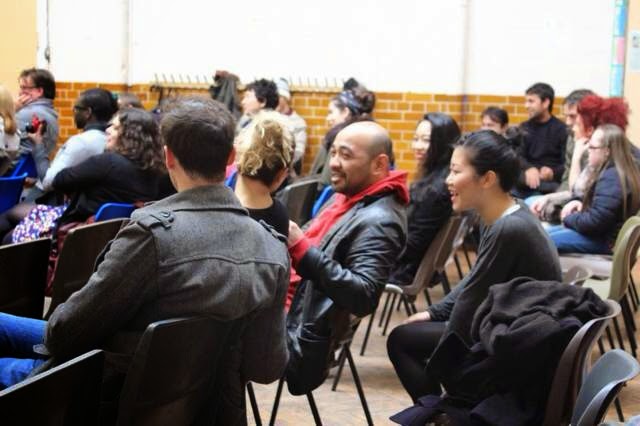 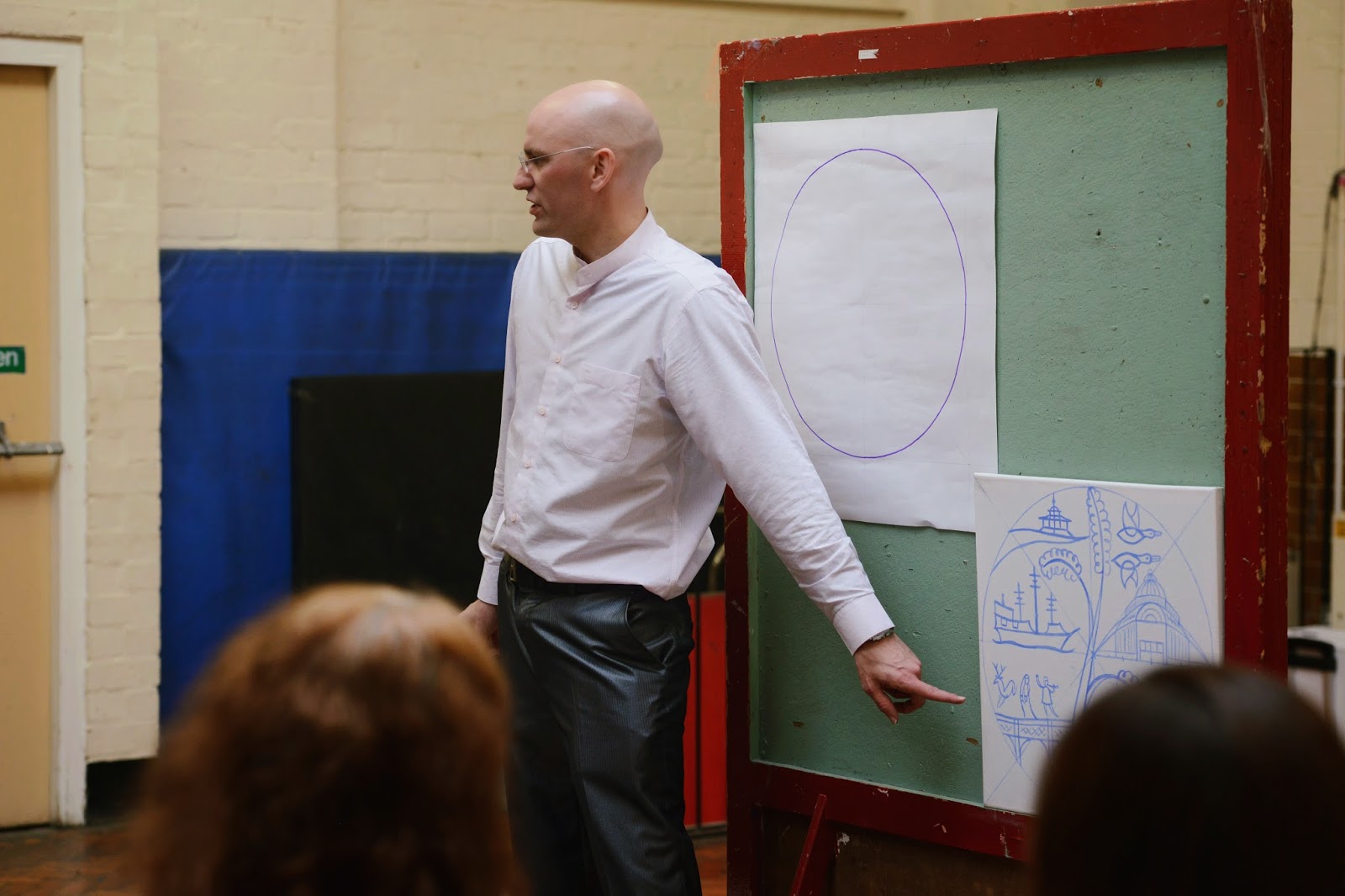 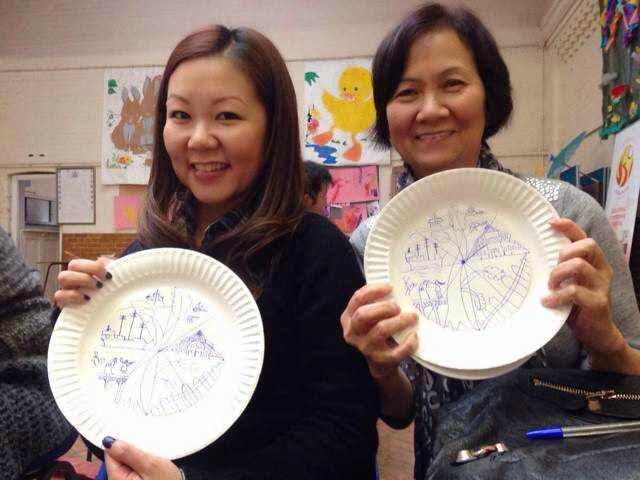 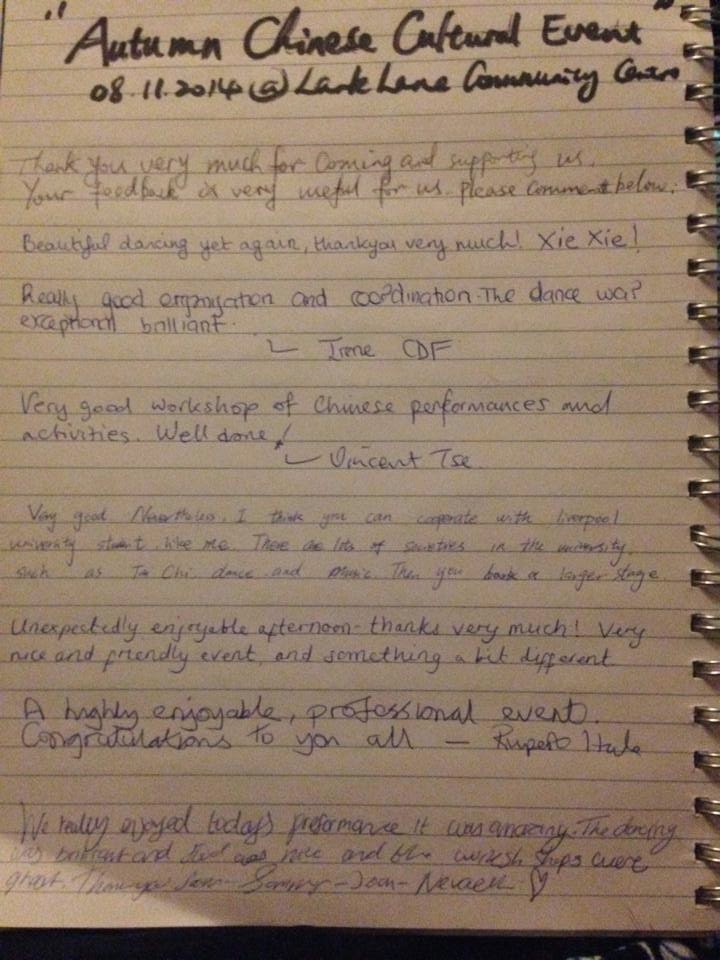 What Have We Achieved?
We achieved to introduce other Chinese traditional festivals through the year as well as Chinese New Year and raised the profile of the breadth, depth and richness of Chinese culture within the St Michaels' neighbourhood. We delivered an eclectic and quality new Chinese cultural programme and more diverse activities than last time including singing, Flash mob, Tai chi, moon cakes tasting. The day engaged people of different ages and backgrounds, who gave very positive feedback. Audience gained deeper understanding and appreciation of Chinese traditions, arts and culture. We also had people travelling from further afield, like London and Birmingham to the area for the event. People enjoyed themselves in various activities. The event provided opportunities for different communities to interact with each other.
What Could Be Improved?
Unfortunately we did not have as many as people attending the event that we expected, even though we pushed more in terms of marketing this time, like wider distribution of posters and flyers, more publicity online including twitter, Facebook, linked in, Weibo (Chinese twitter) and Wechat, more assist in marketing from Lark Lane Guide, Liverpool Days Out, and even on BBC Radio Merseyside, the attendance was much lower than the event we did at the same place in January funded by Community First, for which we had about 300 people. The reasons behind it could be:
1. It was not round the Chinese New Year period and people may not pay much attention to Chinese cultural events outside Chinese New Year. However, we aim to challenge that and will continue to do so.
2. There was a big game between Liverpool and Chelsea at the same time as the event, which attracted a lot of citizens in the city who could not make our event instead and also affected the traffic in town for people to come to the event.
So next time, we will check the event calendar to make sure our event is clashing with any other major events or matches in the city.


Thank  you very much to all the artists, staff, volunteers and stall owners for taking part in the event, to who came to the event and support us, to the venue's support, and of course the funder and sponsor.
Posted by Unknown at 21:35